What is Peanut Island?

Peanut Island is located in Lake Worth Inlet and offers camping, snorkeling and much more, right here in West Palm Beach.

Peanut Island, a small spit of land in Palm Beach County just inside the mouth of the Lake Worth Inlet.

You better have access to a boat if you want to visit, because Peanut Island Park is only accessible by water.

Peanut Island was created in 1918 with material dredged while the Army Corps of Engineers were dredging the Lake Worth Inlet.

Originally called Inlet Island, the name was changed years later after a plan had been put in place to use it as a terminal for shipping peanut oil. The peanut oil plan was abandoned in 1946; however, the name was never changed.

For years, Peanut Island was a place where locals went to drink and party; however, in 1999, Palm Beach County imposed some changes that have since calmed it down…kinda.

Peanut Island Park consists of the perimeter of the island. The rest of the island is used as a dredging repository. While it started out at only 10 acres, Peanut Island has grown to over 80 now due to its continued use as a dumping ground.

If you’re looking for peace and quiet, try stopping by on a weekday. On the weekends, the place is still rocking and rolling with lots of boaters from as far away as Miami, blasting their tunes and providing a wake.

Peanut Island Park has three restrooms, outdoor showers and plenty of picnic tables and grills. There are also large group picnic pavilions. Lifeguards are on duty near the beach area and snorkeling lagoon. Even doggie bag dispensers dot the park so you can clean up after your pooch, where he his welcome.

The walkway that circles the island is just over a mile long, but if you are looking for some exercise, you will want to bring your sneakers as the park does not allow bikes, skates, skateboards or any type of motorized vehicle.

While walking the trail, you will be able to check out the native vegetation, including gumbo limbo trees. The red peeling bark, which looks like a sunburn is the reason many people refer to these trees as the tourist tree.

Along the path you will pass the Kennedy Bunker which was setup as a bomb shelter 1961 for President Kennedy. There are pictures of JFK along with the original orders to build the shelter. John Kennedy never used the shelter, but did visit the island with his wife Jacqueline.

On the island’s Southeast side is a newly constructed snorkeling lagoon that boasts many reef fish and manatee to make your time in the water more enjoyable. Make sure you plan your trip to be there at high tide as the water is clearest on the high tide.

For more information about the park or to reserve a campsite, contact the park office at 561-845-4445.

If you have a boat, or use Flying Lady Boat Tours, you can dock right at the public dock. If you would like to take a water taxi to the island, you can call the Peanut Island Shuttle Boat at 561-777-0438.

Interested in a great picture of Peanut Island for your home? Check out Going Drone and the images they take around Peanut Island

ALL TOURS ARE FULLY CUSTOMIZABLE

OUR MOST POPULAR TOUR

2 Hours
Up to 6 people - All Ages
Private & Public Tour

Your captain will guide you through your cruise explaining the fascinating history of the Jupiter Lighthouse and Jupiter Island. See Tiger Woods’ home, where Perry Como, Olivia Newton John, Greg Norman, Alan Jackson and Burt Reynolds lived and many more. Watch for manatees, sea turtles and other wildlife while enjoying the beautiful tropical blue waters of the Jupiter Inlet. 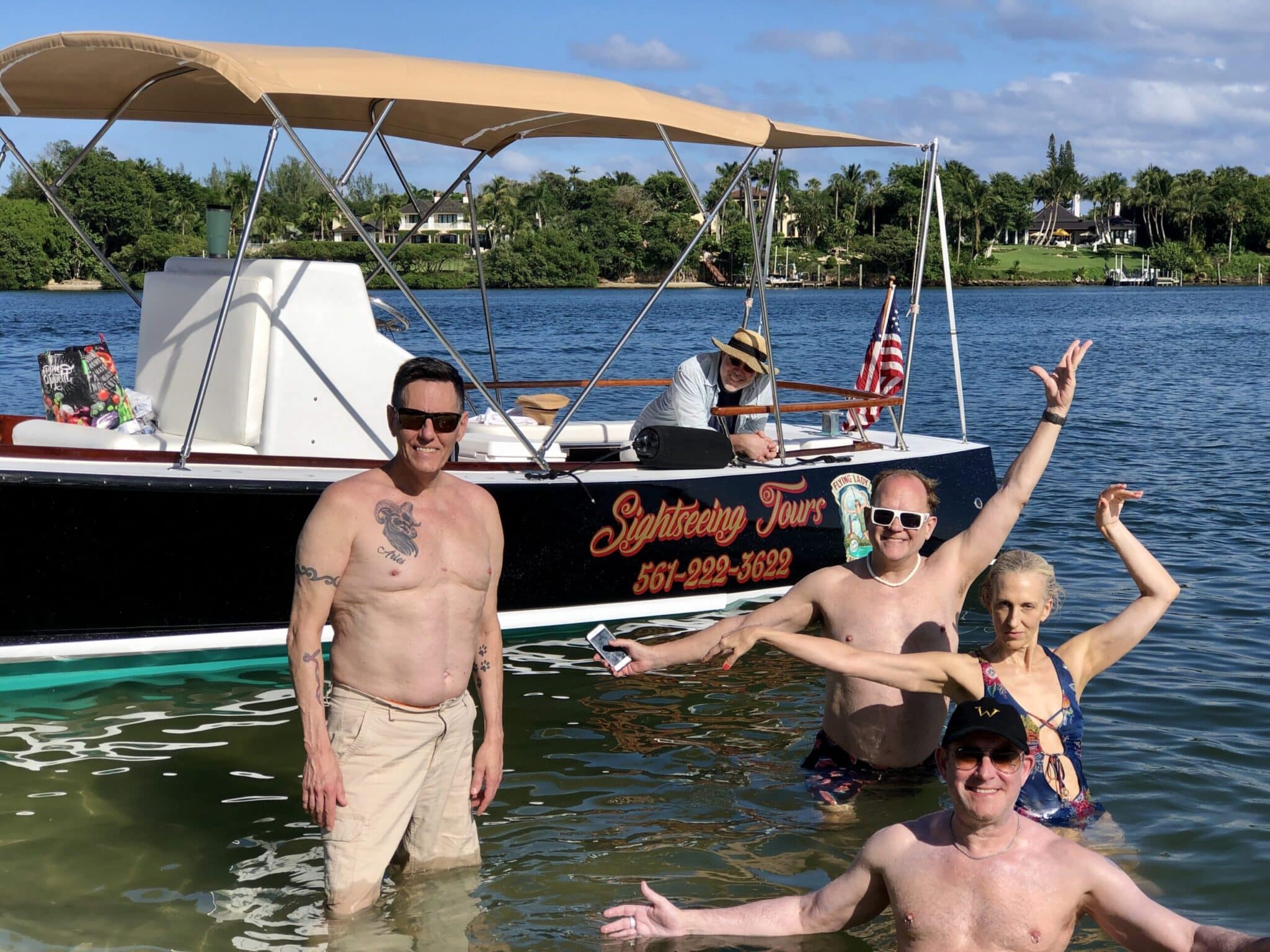 3 Hours
Up to 6 people
Private Tour 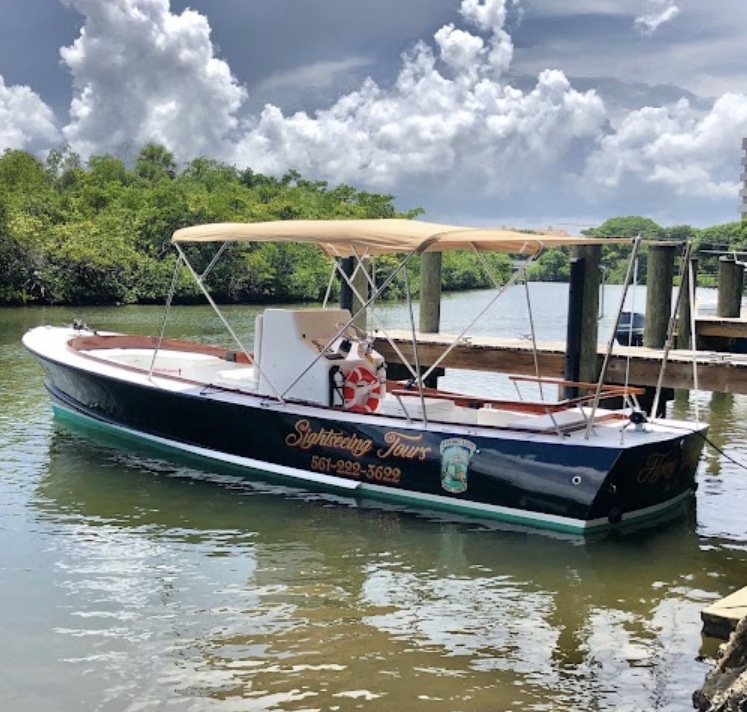 Our Captains know our local history. Here are a few articles that come up on our JUPITER BOAT tours 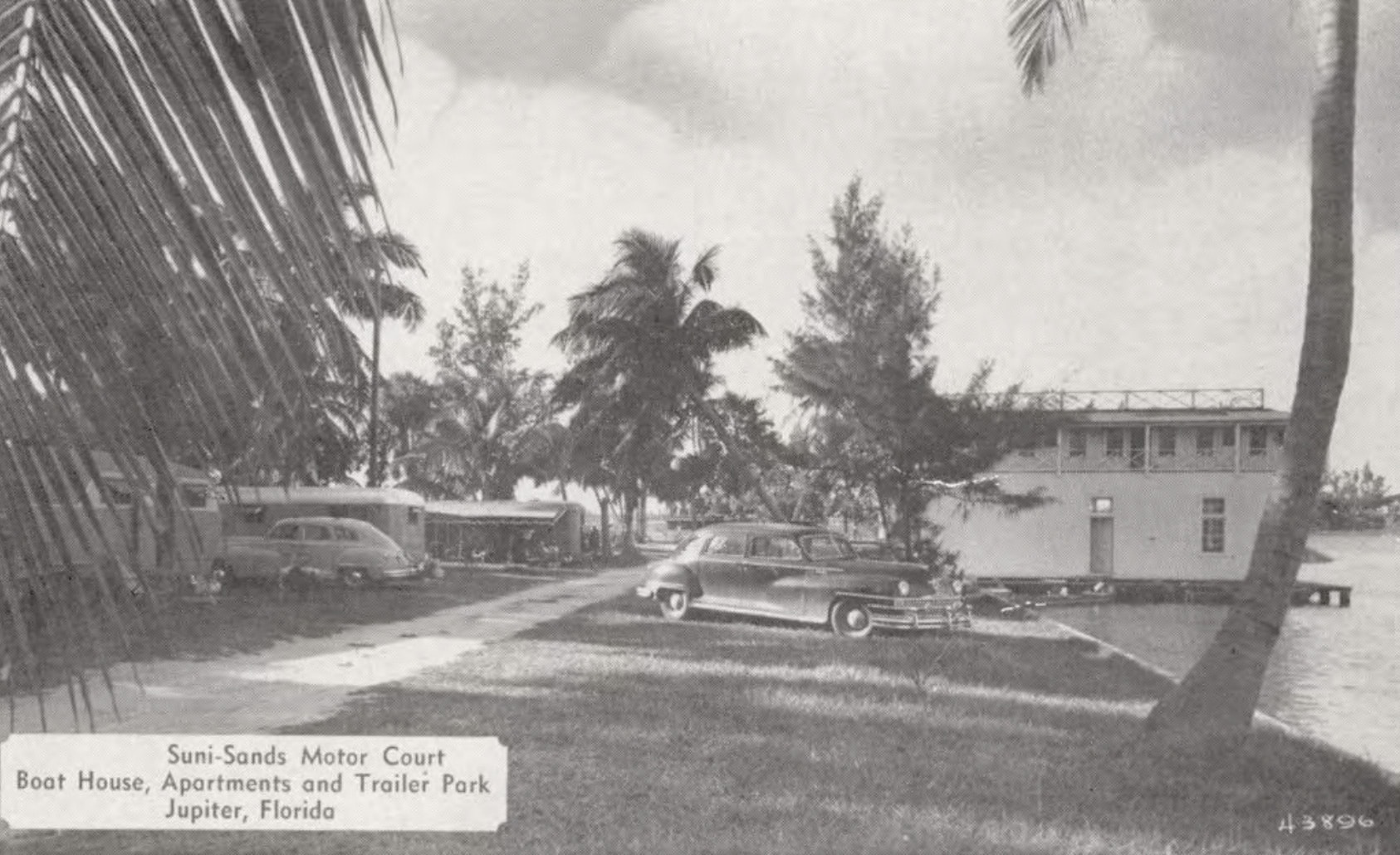 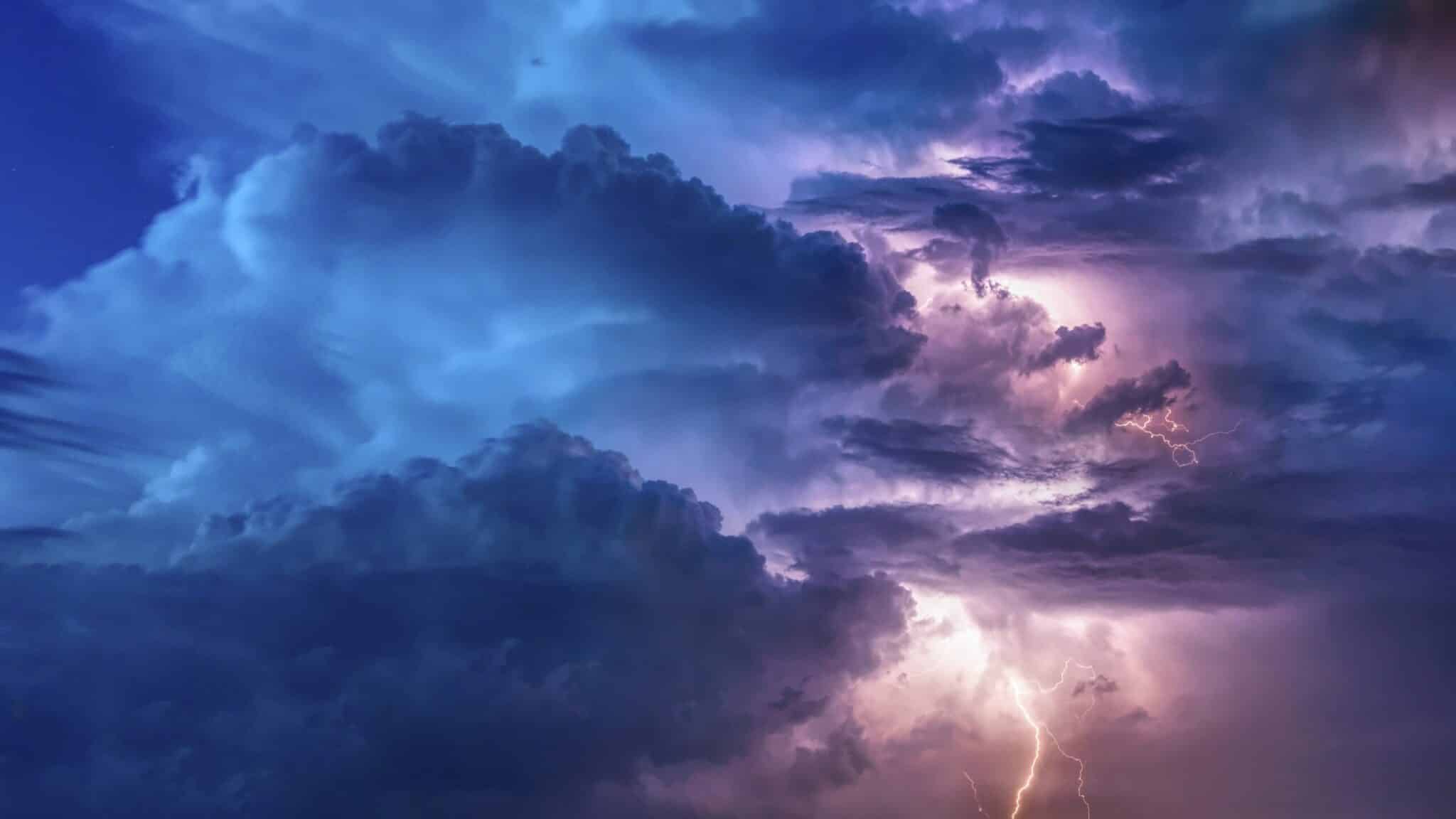 How Jupiter Got it’s Name

Most historians agree that the name Jupiter has its origins from when the British controlled most of Florida in the 1700’s. 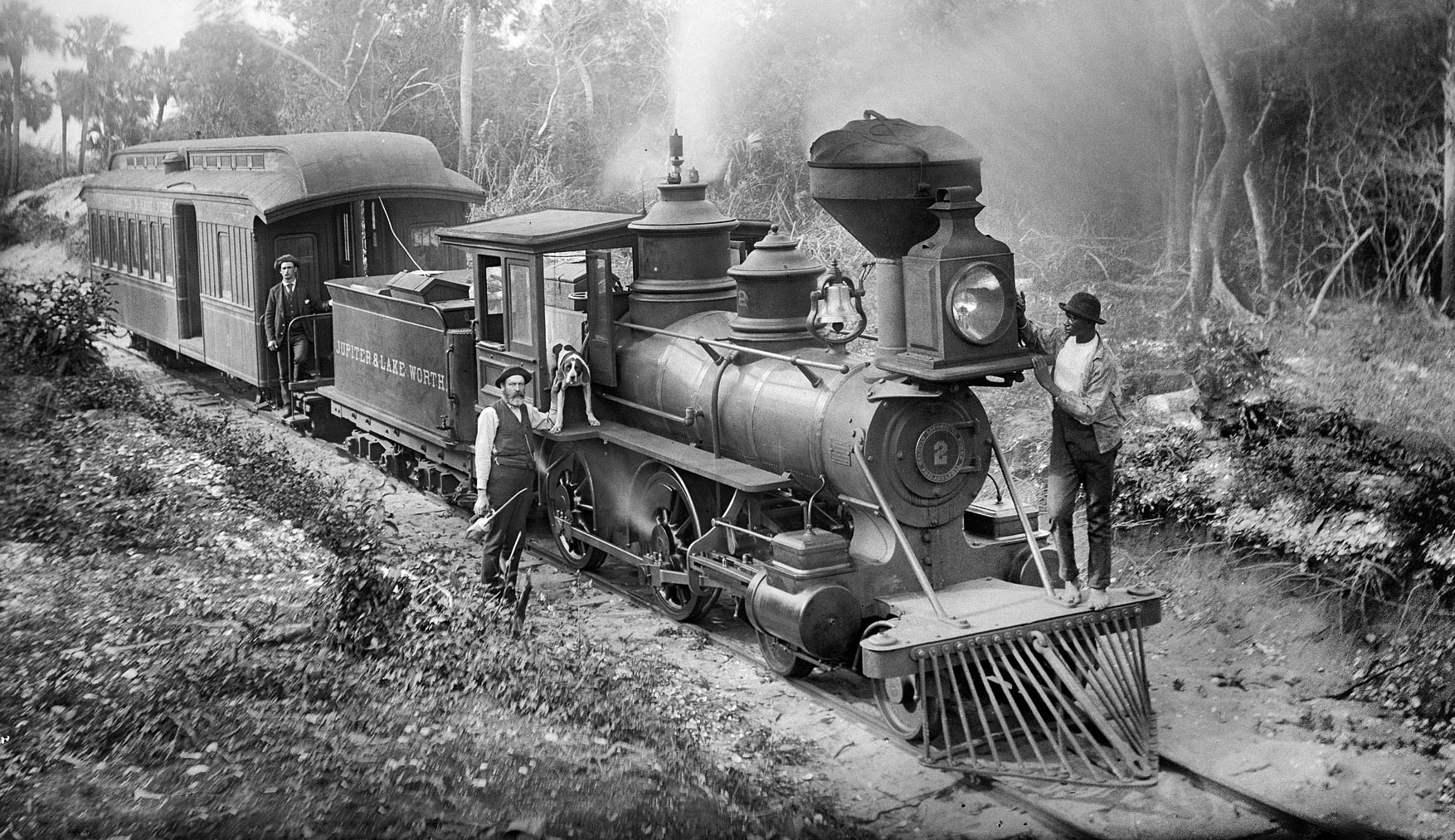 The Jupiter and Lake Worth Railroad which was often referred to as the “Celestial Railroad”, was a short, narrow-gauge track built on the Eastern coast of Florida between its namesake towns.

Picking up and dropping off at Guanabanas

Use code CASH to save 10% when paying cash at the time of your tour.